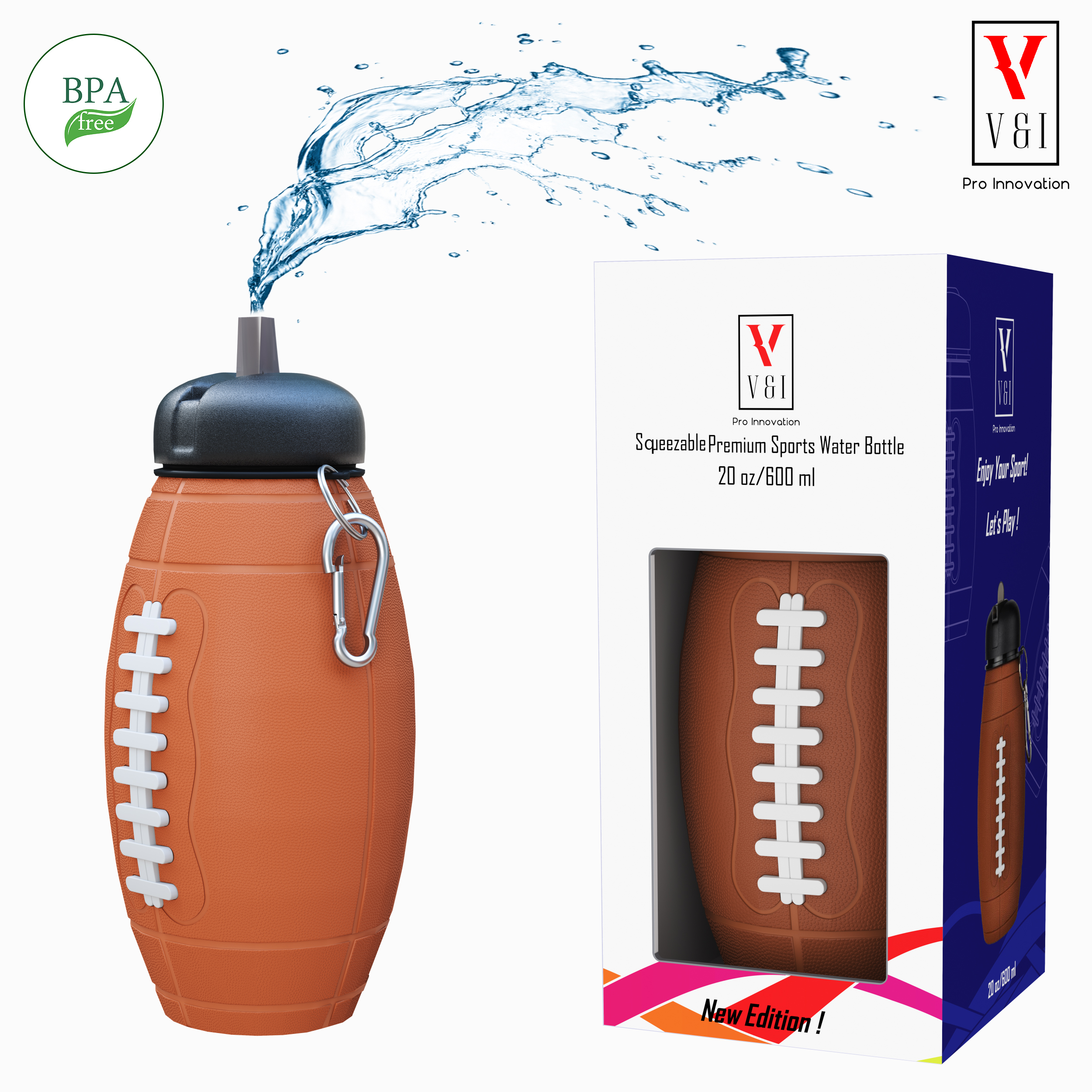 Concussions, bone injuries, and traumatic encephalopathy are just some of the few health concerns that have come out in recent years when it comes to playing football for kids. Some parents, across the United States, even went as far as encouraged their kids to take upon the roles of fans rather than players due to safety concerns. In fact, during the past few years’ football has experienced a major decline in the number of kids, ages 6 to 12, who play football due to understandable safety concerns.

Also, it has been recently found that more kids tend to train and focus on individual sports, rather than investing time, money, and countless hours into a team sport such as football. Furthermore, health risks that were mentioned earlier are certainly not helpful

However, low participation numbers among kids do not correlate with the actual popularity of the sport for good reasons. The National Football League is estimated to be over $9 billion dollars. In fact, more people are involved in the game of football than ever before due to its fun tradition and entertainment.

As a parent, the stigma that was recently developed around football certainly gives you plenty of reason to choose another hobby for your little ones. However, it is also crucially important to remember that there is a difference between NFL level games and something that 12-year-olds participate in. And, just like any other sport, football has its risks but also has some great positive attributes that made it so popular in the first place.

Football offers one of the most incredible motor skill development strategies at an early age for your kids since they are taught how to utilize their feet, hands, and mind in a systematic way. Not mentioning that football is an excellent way to keep the young ones fit and healthy.

It is also argued by some that football preaches and builds strong confidence among kids, as they are taught how to properly make contact with others and lessen the fear of it.

Many critics argue that football aims to teach kids a figurative and a literal life lesson which is: when you fall down, you must get back up on your feet. Without a doubt, this is a life lesson that kids will keep with him forever and utilize later on in his life.

Arguably, football can be considered one of the most team dependent sports. As a team member, you have a responsibility to your team and individual team players. This then creates not only a certain level of trust which leads to loyal friendships but also allows kids to make life long connections.

More than ever before, kids’ coaches are educated and aware of the safety requirements, due to recent concerns and actions that have taken place, in order to ensure a safe game for everyone. Either way, whether playing football for fun with friends at a backyard or simply being a die-hard fan of a certain NFL team, football is a great past time for the whole family that will surely keep everyone entertained and occupied